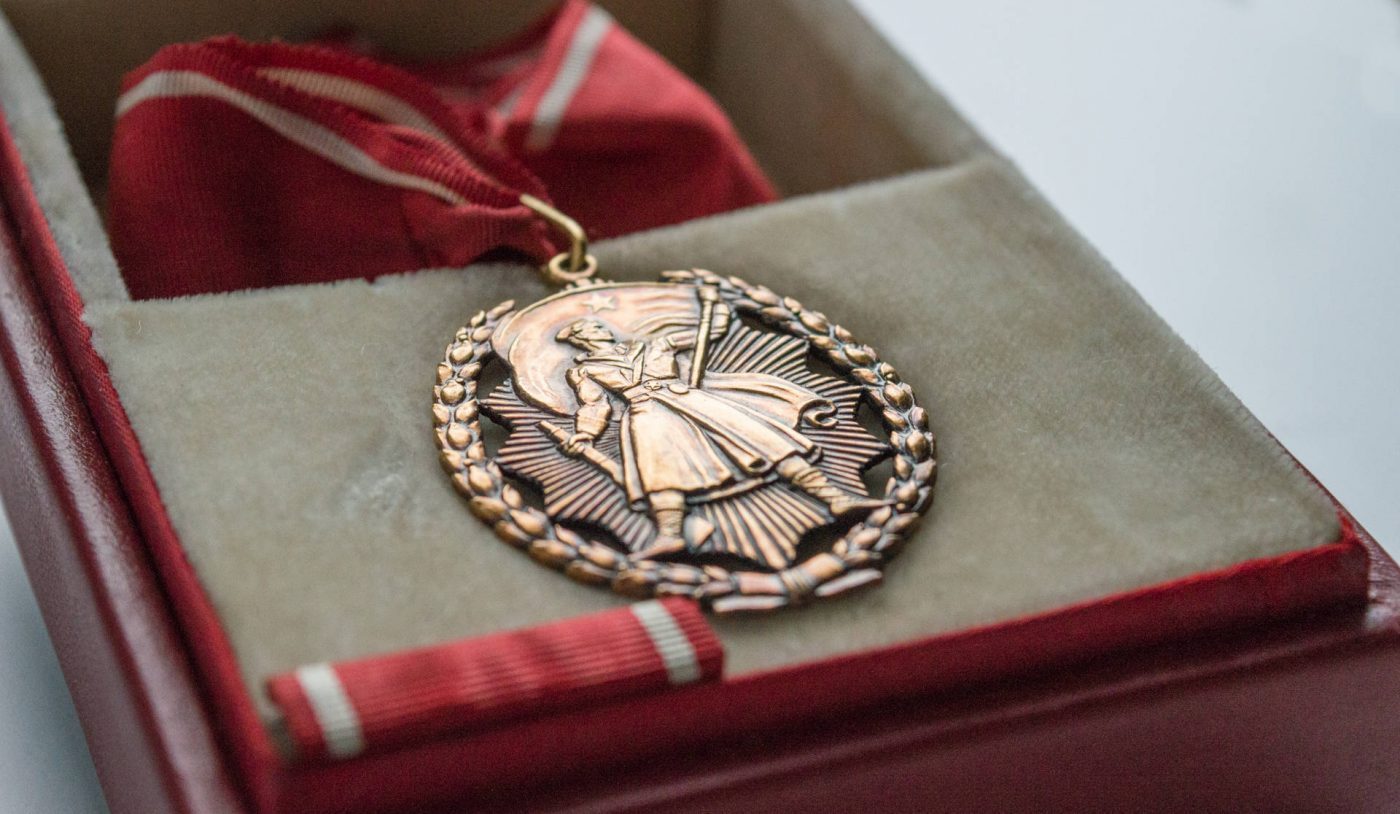 Arandjelovac is a town that started developing in the middle of the 19th century and, consequently, most of the items from this collection belong to this and subsequent period of time. The collection is divided into sub-collections.

Manuscript collection preserves the biography of Jevrem Grujić that should have been kept within Serbian Learned Society and Serbian Royal Academy. This manuscript, i.e. a transcript of Grujić’s wife Jelena, contains only first three books and finishes with his departure from London and moving to Paris in 1889.

Most of the postcards date back to the period before World War II (1940). Owing to the popularity of Bukovička banja, the postcards with motifs of Arandjelovac or banja at the front were made a long time ago. The status that our spa had in comparison with other spa resorts in Serbia was a good reason for bookstores and traders to make postcards mostly with the pictures of the park and buildings in it, and sometimes with town streets or private houses.

The photos in the historical collection of the National Museum in Arandjelovac certify on social life of the citizens in Arandjelovac, their participation in wars and the events significant for the town development. They were made by the photographers from Arandjelovac such as Najdanović, Marinković, Mitrović, Marković and others, but also by some photographers from Kragujevac, Belgrade and Novi Sad like Ljubiša Djonić, Milan Jovanović, Iskalović…

In the collection with weapons and military equipment, the most dominant places belong to the weapons from World War II that have been inherited from the Museum of National Liberation Struggle (sr. NOB). Turkish weapons are less dominant (yataghans, sabres, kumbara – a Persian word for old cannon). Still, the most important item from the collection is a rifle (sr. arnautka) that belonged to Tanasko Rajić, Karadjordje’s standard-bearer and a participant in The First and Second Serbian Uprisings.

An old and rare book

The collection of the old and rare books preserves the books from the library of a priest Ranko from Rudovci, a famous historical character of the Second Serbian Uprising.

The technique collection has been created in the last few years. There are the items that certify on technological and scientific development of the society such as radios, measuring instruments, a gestetner…

Numerous medal and military decorations are kept within the historical collection. These museum items are the certificates of the participation of Arandjelovac citizens in the struggles for liberation and independence of Serbia. 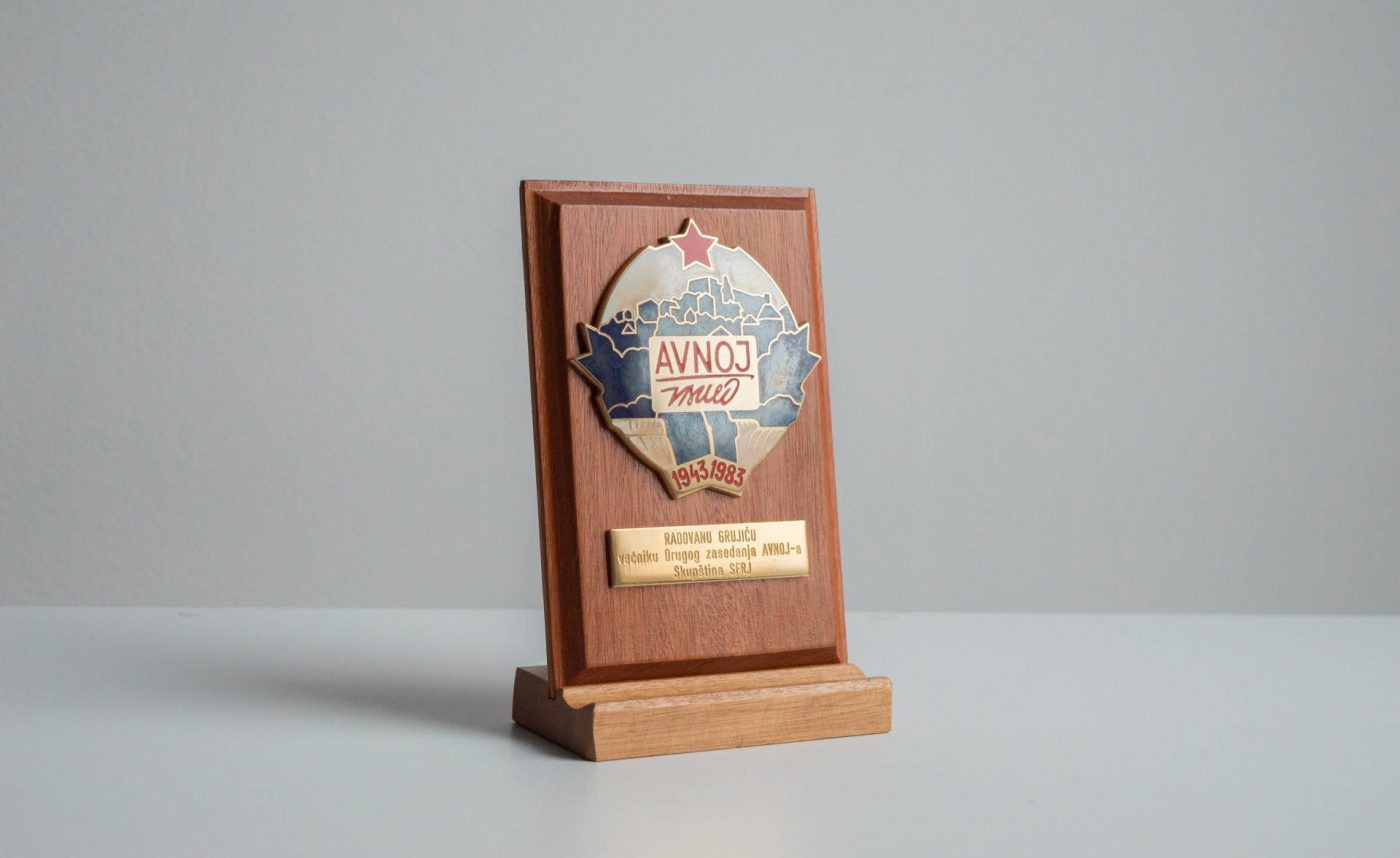