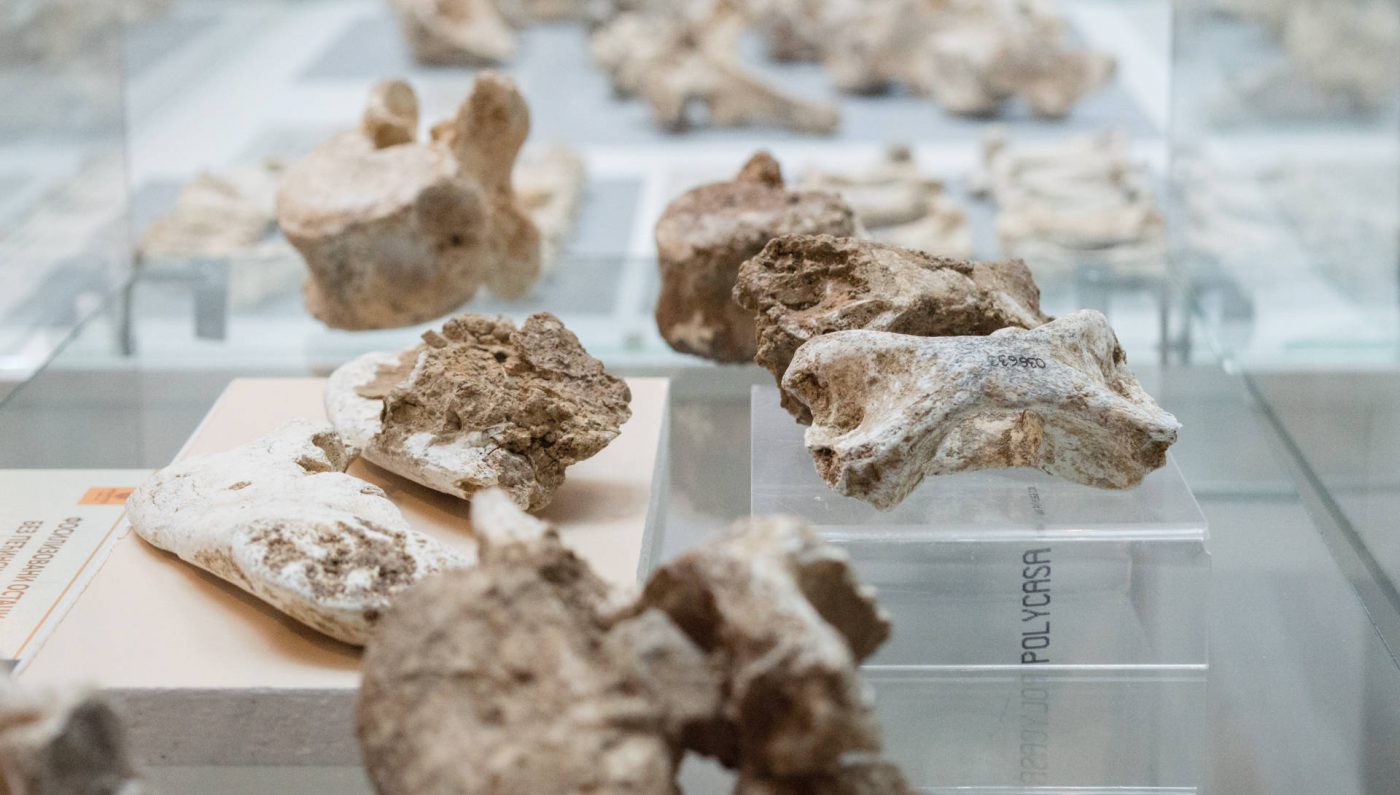 Risovača Cave in Arandjelovac was discovered by accident, during the exploitation of stone in Risovača hill in the middle of the last century. Plentiful cave deposits revealed to the explorers more than 6,000 fossil remains of Pleistocene fauna, so Risovača can be fairly called a Paleontological treasury.

By the end of the Ice Age, tens of thousands years ago, the steppes surrounding Risovača Cave were inhabited by various fauna, including the extinct mammal species: Cave Bear, Cave Lion, Cave Hyena, Woolly Mammoth, Steppe Rhinoceros, Giant Deer, Steppe Bison and Zebra-like Horse. According to a number of preserved remains, the cave bear beats other animal species. As a result, an impressive skeleton of this animal has been assembled out of authentic bones and teeth of a few single species and exhibited in the National Museum in Arandjelovac.

The fauna of Risovača at the end of the Ice Age includes those species that had survived all disastrous changes of environment and inhabit our planet today: brown bear, wolf, fox, wild boar, badger, beaver, rabbit and hedgehog.

Until the end of Pleistocene and at the beginning of Holocene, sudden and frequent climate instability caused big changes in flora and fauna. Consequently, completely different environment lead to the extinction of numerous plant and animal species.
Text prepared by: Olga Starčević, a senior curator-archaeologist