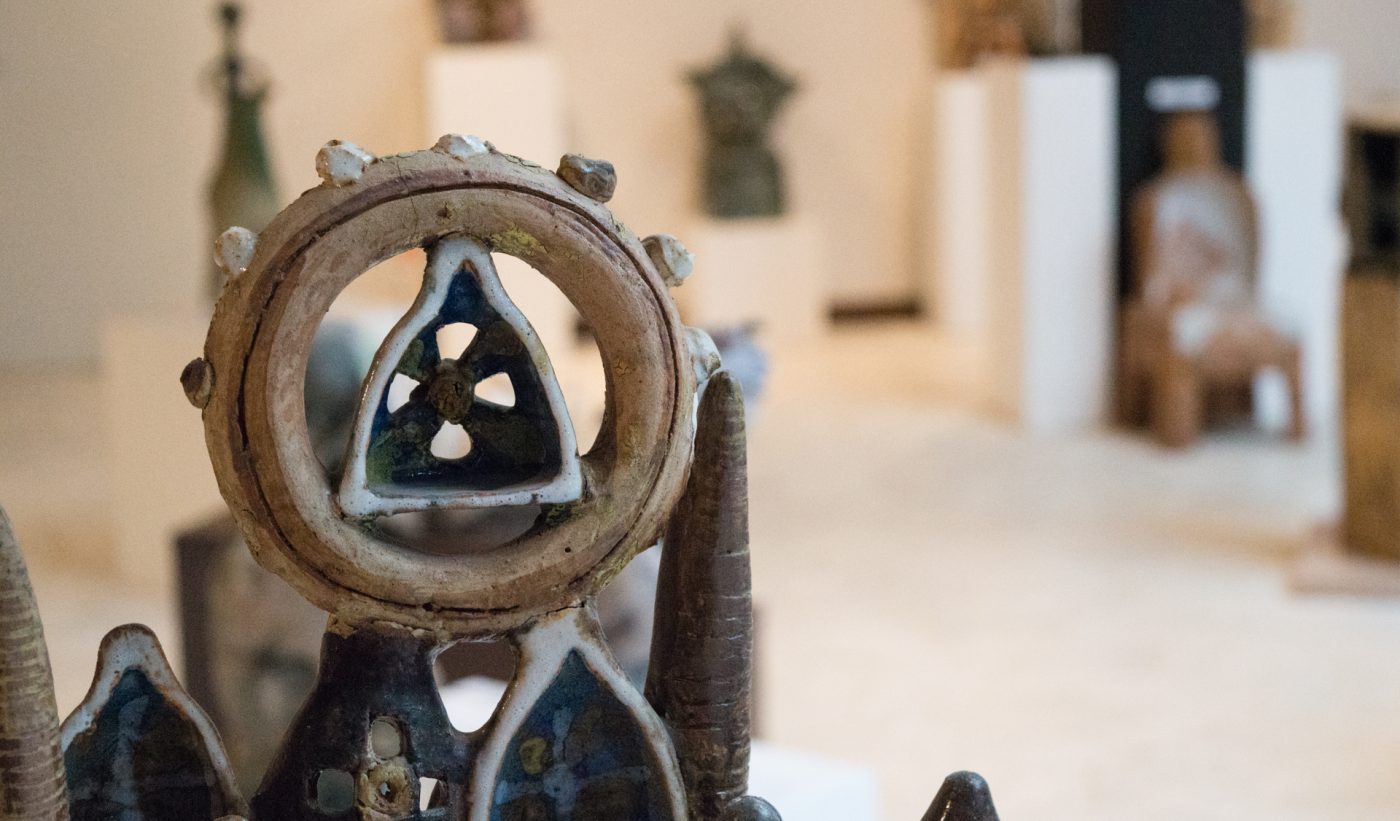 The National Museum in Arandjelovac cherishes and exhibits numerous museum items of paleontological, archaeological, ethnological, historical and artistic interest which also serve as the testimonies of material and spiritual culture that had been developing in this part of Šumadija. In addition to the permanent exhibition revealing the story on past times of the town from the Stone Age until the 20th century, visitors have the opportunity to see an exhibition of marvelous achievements in the world of contemporary art ceramics.

A permanent exhibition called Millenniums has been available for visitors since March 2nd 2011. The exhibition travels through the millenniums when the municipalities of Arandjelovac and Topola were inhabited continually. The oldest exposed items tell the story about the life of a Neanderthal man. There are also some tools discovered in Risovača Cave. The steppes with the mammals that had been living here in the Middle Stone Age and pictures of the life of a Neanderthal man are available on the big plotters in the Museum. The central part of paleontological exhibition is reserved for the skeleton of a cave bear. Archaeological posts with the items from Starčevo and Vinča culture lead the visitors through the New Stone Age (VI and V millenium BC). 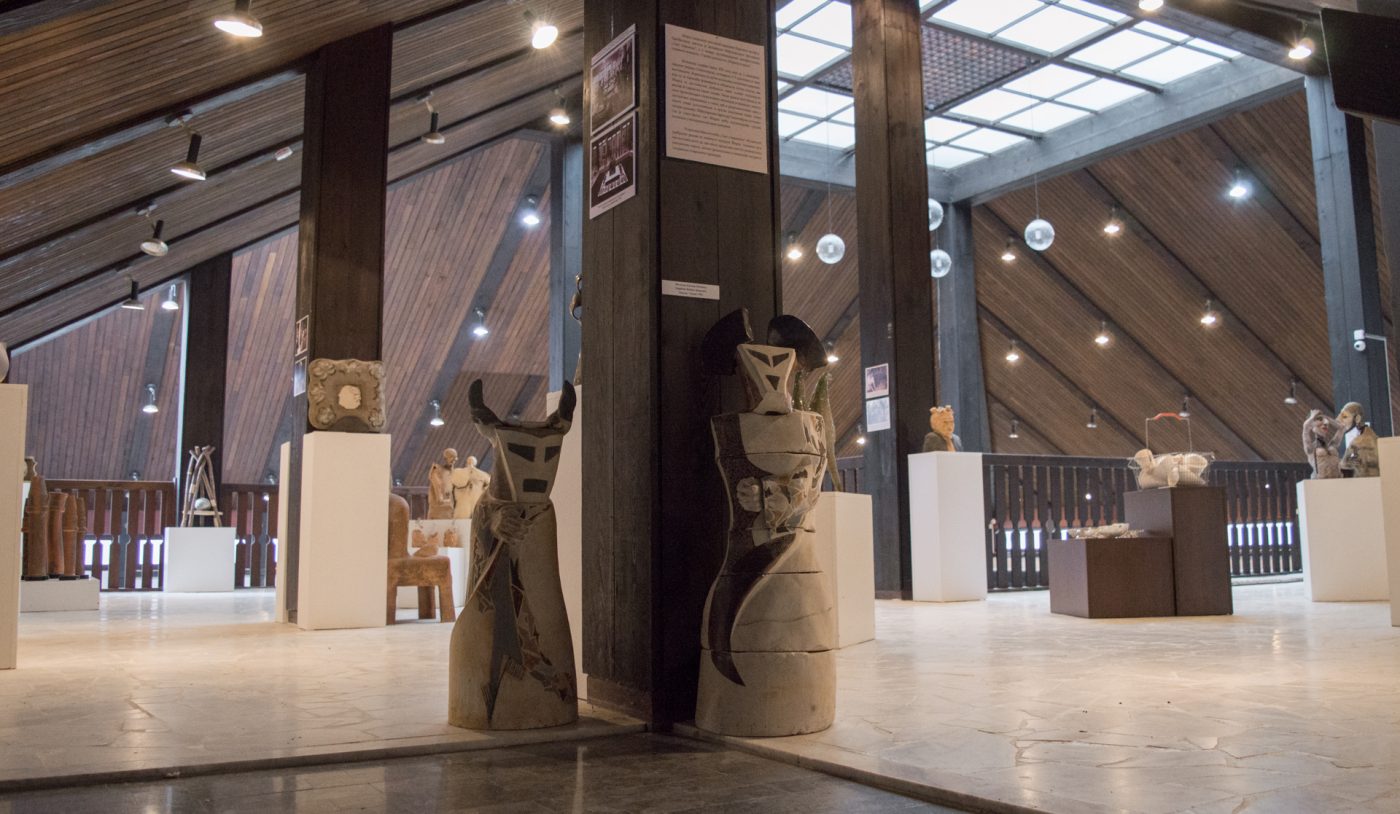 Visitors are able to see an eight thousand-year-old ceramic vessel, anthroporphic figurines, a 32-century-old ceramic vessel and many other items. The exhibition leads us through Copper, Bronze and Iron Age. There are also items that were discovered in the Celtic necropolises which certify on permanent Celtic settlement of today’s inner Serbia. Ancient culture displays Roman pillars and a Stone lion from that period. In the vicinity of Arandjelovac and Topola, there are 26 registered localities from the late antique period and most of them are the remains of Roman rural villas.

One part of the exhibition is reserved for a lapidarium, a place where medieval gravestones and fragments of some medieval churches and monasteries have been exhibited. Among exhibited items, there is a monument dating back to XIV or XV century which indicates the existence of a Serbian aristocratic family the Živčić (brothers Mildrug, Dobruj and Plnoša). The text on the monument has been mostly interpreted saying that a perpetrator of double murder had been imposed with an unknown kind of punishment.

Recent history embraces both Serbian uprisings. There is an original shotgun that belonged to Tanasko Rajić as well as a forgotten ancient cannon (sr. prangija) that the rebels used to announce their victories. Visitors are privileged to see the World War I and II equipment of a Thessalonica and Austria-Hungarian soldier as well as a large number of shotguns and machine guns. During the wartime, a village life was running its course.

Ethnographic part of the exhibition displays a reconstructed fireplace, typical Šumadija constructions, objects used by farmers and cattle breeders and some items made by the use of the old crafts typical for our region, such as: making peasant shoes (sr. opančar), making leather items (sr. ćurčija) or traditional Serbian clothes and tailored man’s suits (sr. abadžijsko-terzijski). Recent history refers to the development of the town itself and Bukovička banja which celebrates a great anniversary – two centuries of the existence. Beside the photos of the old Arandjelovac and Bukovička Banja, visitors can also see a carriage driving licence, a glass from 1930s, a camera from 1931, skamija (en. an archaic word for an old school desk) and photos of famous local people. A lot of informative and descriptive general legends enable visitors to follow the exhibition on their own, but in need of professional guidance, there are also our curators and guides at disposal. 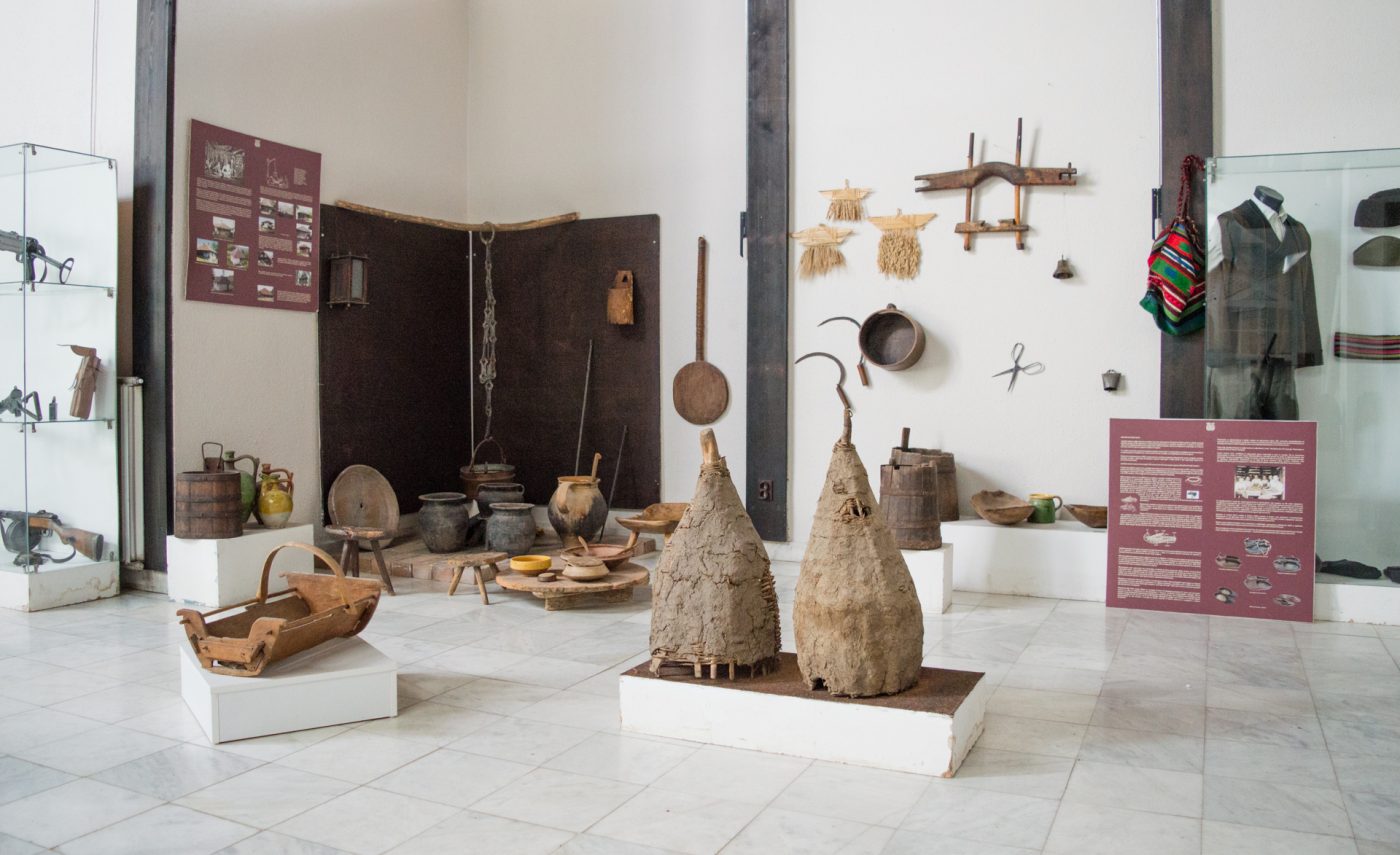 Additional educative and workshop program is in a preparation process and, hopefully, it will make the exhibition and the visits interactive and more interesting.

Retrospective ceramics items made at the symposium World of Ceramics as of 1974 on are available to be seen since January 21st in the National Museum in Arandjelovac, within the event Marble and Sounds (sr. Mermer i zvuci). The Museum has one of the most comprehensive art ceramics collections in Europe which consists of about 600 items. There are 54 artists who contributed to the establishement of contemporary art ceramics and its equality with other artistic disciplines in Serbian and Yugoslavian world of art.
At the same time, for this particular exhibition there have been selected some works by foreign renowned artists. Some of them are Merili Opperman (Brazil), Andre Viloks (Belgium), Federiko Bonaldi (Italy), Tadej Bratelj (Slovenia), Gamal Eldin Ahmed Abud (Egypt), Panduranga Daroz (India) and many others. Among domestic authors there are: Mirjana Isaković, Mirko Orlandini, Velimir Vukićević, Tijana Dujović, Ana Popov and some younger artists such as Biljana Lane Rakanović, Larisa Ackov, Ivana Rackov and many others.