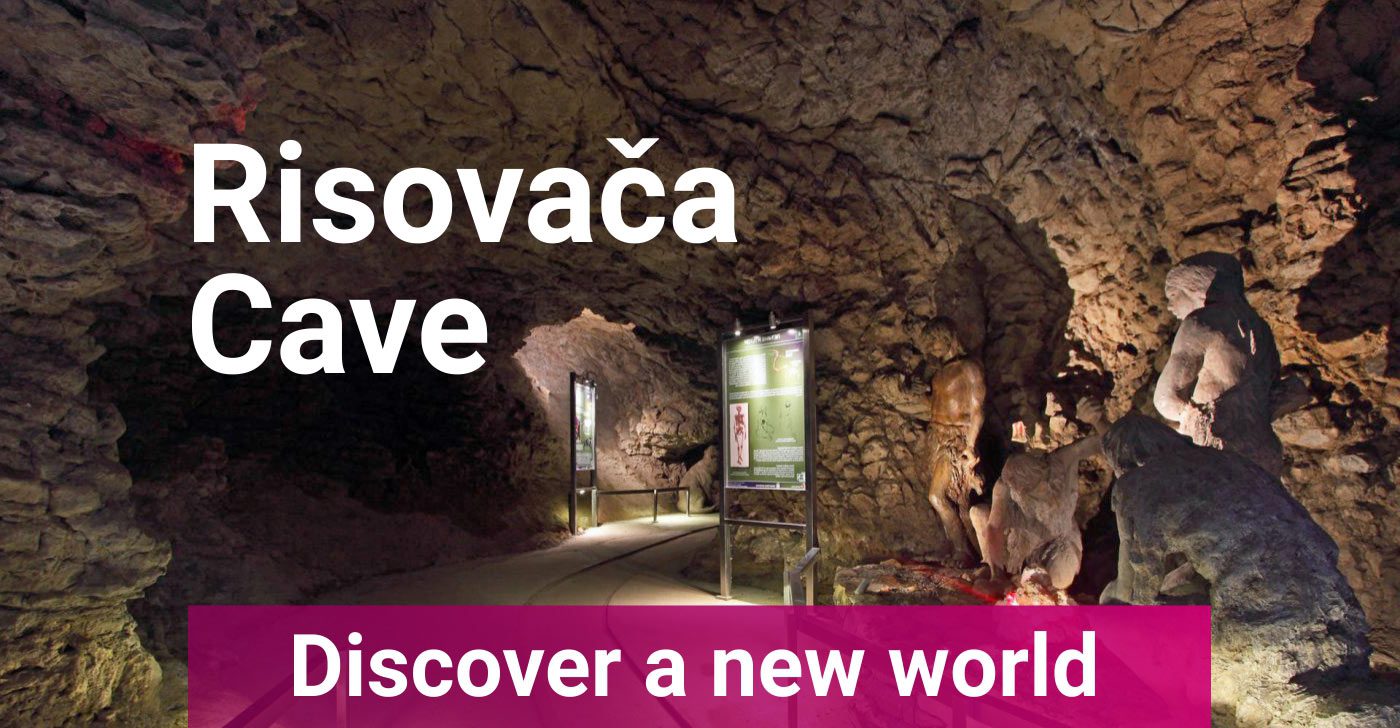 Have a look at the remote past

Risovača Cave is located on the hill of the same name at the very entrance of Arandjelovac. There used to be a quarry, on the right of a small river Kubršnica. In 1950, during some works, a cave was accidentally discovered here.

An abundance of fossil remains of Pleistocene animal species saved in cave deposits makes Risovača Cave a unique paleontological site in Serbia. Among these animals there are extinct species such as Cave Bear, Cave Hyena, Steppe Bison, Giant Deer, Aurochs and Zebra-like Horse. 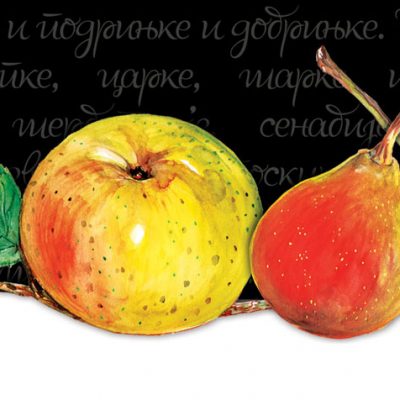 The old and the gone fruits of Serbia
Serbia abounds in fruit species and old, autochthonous fruit varieties with most diverse types of shape, color, taste and fragrance.
Read more » 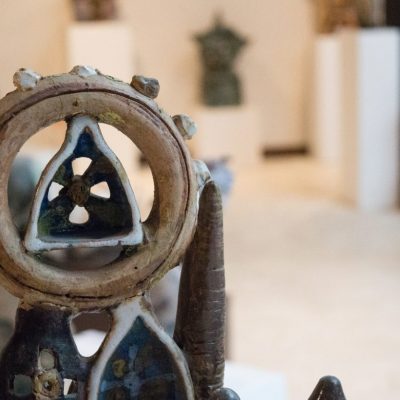 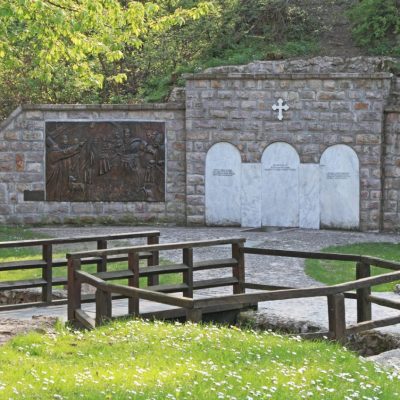 History of Orašac
Orašac is a young settlement, established in the first half of the 18th century, during the period of the Austrian
Read more »
1 2 Next »
Follow us